End Of An Era For Luke

One of our longest serving players, Luke Hargreaves, is hanging up his boots after his final 1XI match against Scholes on Saturday 11th September. The 42 year old one-club man has decided, due to work and family commitments, to step back and retire after an incredible 30 year career. A ‘Delpher’ since birth, Luke has grown up in and around the village, spending every weekend at the club since he was a young boy. He cut his teeth as an aggressive bowler playing in the junior sections during our Saddleworth League days. Naturally, he enjoyed his first taste of senior cricket playing in the second team, tutored and inspired by experienced senior players such as Ray Jones and Roy Tomkinson who have since sadly passed away.

Luke picked up a Tanner Cup winners medal in his first season in the first team when the we won the main Saddleworth League knockout cup during our final season before joining the Huddersfield League in 1999. He played the first ten matches in the 1XI as we raced to the Section B title with promotion at the first time of asking.

The popular figure soon found a valuable place in the side as a destructive lower-order batsman; typically best placed to come in with around ten overs to go and let loose on tiring bowlers. However he became one of the best fielders in the league as we established ourselves as one of the leading teams. The safest pair of hands you’d ever likely to see, he has taken 186 outfield catches, level with Graeme Simpson at the top of the charts.

One of his finest moments came in the T20 Trophy competition in 2011. Having lost a group match, the club needed to win away at neighbours Micklehurst with a very high run rate to ensure qualification into the knockout stages. Luke and Faisal Butt opened the batting on this occasion, looking to get off to a whirlwind start. It became more of a hurricane with Hargreaves smashing 109 runs from 42 balls sending nine sixes over the ropes with ten fours. His partner, Butt hit 115 runs from 43 deliveries as we exceeded the margin required on a memorable night at Castle Hill.

The pinnacle of his career came on almost one of the best stages of all; a Sykes Cup Semi-Final away at Kirkburton in the 2019 season. Chasing a solid first innings total, a mini-collapse brought Luke into the middle needing around 100 runs to win with just three wickets remaining. Kirkburton skipper Toby Booth sensed victory and kept faith in his main strike bowlers who exhausted their overs allocation with Luke sensibly biding his time. The opportunity came as he ruthlessly targeted the more inexperienced bowlers to send us into a seventh Sykes Cup final. He finished with 70no off the same number of balls with seven fours and six maximums.

He has been part of every 1XI side that has won silverware. A Byrom Shield winner in 2003 and 2016. Three Sykes Cup wins - the first was indebted to his quickfire 32 runs off 20 balls against Shepley in 2012 -  and three T20 Trophy successes. And following all these unbelievable achievements he was nearly always the last to leave the club after many hours of celebrating.

As a club we are intensely proud of the commitment Luke has shown over his 23 seasons as a first team player. The fierceness and competitiveness he has played the game and the modest, mellow character he is off the field is an inspiration to any young cricketer making their way in the game. You are a credit to the club and in some ways, completely irreplaceable.

Luke’s stats at a glance 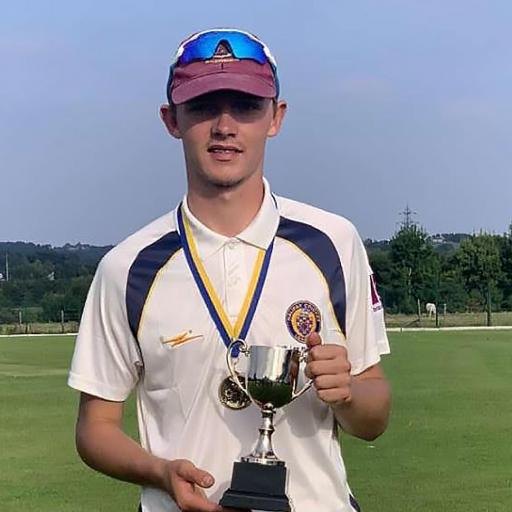 A new gloveman will be behind the stumps at first team level after talented youngster Nathan Walker agreed to switch clubs from Friarmere. Welcome to... 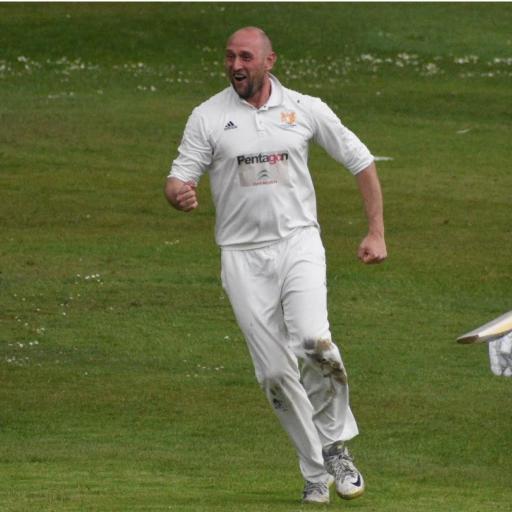 End Of An Era For Luke

One of our longest serving players, Luke Hargreaves, is hanging up his boots after his final 1XI match against Scholes on Saturday 11th September. The...

The first team ranks have been bolstered by the signing of opening bowler Rizwan Ali who joins us after a season at Townville in the Bradford League...

It has been great to see our junior cricket section begin their 2021 season with three of the teams starting off with a win. You can keep a track on...

Danny's Hundred Makes It Two From Two For 3XI