Alas, a winter of (dis)content has passed and the cricket season is upon us once again. Señor Phil’s fixture computer threw our all-conquering heroes away to Kirkburton which is about as far as he could throw us with a good wind behind him. It wasn’t a good wind on Saturday though. It was a steely-cold, brutal one. The type that lashes the metal doors of Antarctic research stations most days of the year. Bobble hat? CHECK! Spare jumper? CHECK! Long john’s? CH-ah, balls. Left those at home.

As the car doors slam shut, the hotline rings. It’s Kirkburton skipper Craig Fletcher who’s trying to get all his ducks in a row, admin-wise. “Someone’s mislaid our Match Sheets Book. Can you help us out mate?” he requests in that thick Brighousian brogue. His luck is in, had Captain Fletch called us ten minutes later we’d have been flying through the Marsden moors playing real-life GTA with the rogue sheep that meander along the highway with no intention of heading back. As it turns out our ex-player Fletch is barman for the day. And dog-walker. And spectator. All this due to a red mist-fuelled outburst to some umpiring misdemeanors at Barkisland at the end of last season. He’s not a good spectator he confides in us later. One more match after us and he’ll lead his team on the field once again. Decent dog walker though. Think there’s a future in that.

Kirkburton proudly show off their 60-minute Makeover clubhouse. A tired interior has been radically updated in various neutral shades of grey with faint whiff of emulsion in the air. Very nice.

An untimely 11th hour knackering of Steven Croft’s thumb at Lancashire prevents our newest recruit, Luke Procter, from making his debut who heads down to the Oval to replace him. C’est la vie with recruiting County players it seems. Can’t be helped. Even 2nd XI captain Aaron Lees can’t lead his troops for the first time in his life, he’s the Procter substitute. We’re still awaiting the pocket-rocket from Calcutta Shreevats Goswami too, delayed because of family commitments. Skipper Gleavey’s out, nursing a busted ankle caused by doing a Peppa Pig impression for his infant daughter in Dukinfield Precinct (we’re still awaiting the CCTV footage of that for nothing but selfish amusement purposes). Even our other new signing, quick bowler Michael Finan has just had a hernia op. We’re down to the bones today, so no shirkers out on that field. And no shirkers there were either in a near-faultless fielding performance.

Our hosts are too stripped of a first team stalwart. Damn that late Easter weekend. Blame the Julian calendar. Safe-handed stumper Shaun Woodhams is off on his hols. Jonny Butterfield is the ‘Burton stopgap today. Arron Lilley is ours. First job, win that toss and sling ’em in to face a pair of snarling seam and swing bowlers, fed nothing but raw meat over the winter months. Deputy Lilley masters the coin toss, calls correctly and mssrs Andrew Smith and Toby Booth are the Christians heading into the Colosseum of lions. It’s an uncomfortable opening salvo as smiling assassin Shak and the well-groomed beard of Qasim quickly get to work, producing constant discomfort for the Kirkburton openers. As a bitterly cold wind blows across Kirkburton’s convex square wickets begin to tumble. Smith – completely bamboozled by Shak’s in-ducker scythes his shot up in the air for Nathan Jones to clutch on to. Gangly young kiwi Luke Williamson virtually takes the case off a Qasim delivery, and bemoans the decision. The noise was way above the howling wind. Bhoola – oh, we’ll never forget that worldie of a catch to cave in our T20 hopes at Shelley two years ago – looked all at sea against the cunning Shak. Toby Booth battled gamely but finally succumbed to an on-fire and unhampered by no-balls Qasim. When the weather is shivering your timbers a potential early finish is like all your Christmasses at once.

Butterfield and ex-Delpher Siraj Sajid have other ideas. Lilley decides to bring on himself and Nathan Jones to give the opening duo a well-earned break. The wides become the biggest beneficiary to ‘Burton as Lilley, struggling to fix his tempo sends down a couple of legside deliveries straight out for four apiece. Nathan, perhaps with one eye his 18th birthday do that evening, grapples with his rhythm and allows some easy run scoring for the grateful Butterfield and Sajid. The art of digging in is a skill that’s all-too-often overlooked in this age of razzle-dazzle cricket. Sajid takes the game to us with some well-drilled shot-playing sending the ball over helpless fielders in the ring on regular intervals whilst Butterfield steadily accumulated. An 88-ball half-century later and with Kirkburton into seemingly safer waters the flashing blade of Siraj clumps a Lilley delivery way over long-on but an experienced head may have taken the wind into account. It takes hold of the ball and drops nicely into the composed frame of Aaron Lees who takes the catch ending a possible match-saving partnership of 109.

The surrogate captain Butterfield now has to shepherd his team’s tail but with the re-introduction of the rested openers, wickets crumbled. Still, Butterfield capped a good performance off with a half-ton before he was in turn caught on the boundary by debutant Mosun Hussain – a likeable, quiet guy but is obviously ying to the departed Greg Buckley’s yang when it comes to outrageous dressing room antics. Burkinshaw, Garrity and Ahmad all fall to the deadly Shak which brings the innings to a close and feeling to my feet.

A driving shower also accompanies us at tea, which adds another factor to the batting conditions. 180 runs is a tough chase in such hostility and with a vastly weakened batting line-up (in comparison to last season, anyway). A lot of pressure on our two young openers’ shoulders; Hussain and Nathan Jones. Not even 40 years between them. Waiting to pepper them are Tom Burkinshaw, returning from a year down the road at Shepley and Matthew Garrity who only seems to turn out when the bat signal goes up. Those initial bowler grunts and snorts are kept at bay. No scoreboard pressure here, lots of time to do what we need to do. Hussain looks to have an old head on young shoulders. Hardly any risks being taken early doors. Early appeals are survived. Garrity is exasperated by a couple of decisions against Hussain that don’t go his way. But Burkinshaw has the measure of Nathan who plays leaves a gap which is exploited with just 20 on the board.

Ahh, Simmo. It’s good to see you back in the upper order after making the number six spot his own last season. Garrity pulls himself and his 1.00 economy out of the attack before the crude Simpson, in bowler demolition mood, can get to work. Hussain acts as the perfect foil to Simpson’s hammer blows as a succession of Kirkburton bowlers take turns to watch their balls sail over the boundary – and sometimes over the wall into the field. Perhaps a scoreboard that displays the batsman scores may have been enough motivation to keep powder dry but Hussain, sensing that risks can now be taken, makes a fatal fifty-avoidance error and is bowled shouldering arms to Ahmad.

Another lengthy unannounced rain shower abruptly sent players and spectators fleeing for covers and cover. It means calculators are brought out as overs are lost to the elements. Umpires Harrison and Armitage pore over their rain rule cards and deduce that 5 overs are to be snipped off. 14 runs less to chase. It makes little difference to the rest of the match as Simpson brutally carves the by-now-disinterested Kirkburton bowling attack but the loss of those 14 runs mean there’s no well-earned century on the table. As it goes it’s Arron Lilley who smashes the winning four off George Smith and we begin our title defence with a fairly routine win. 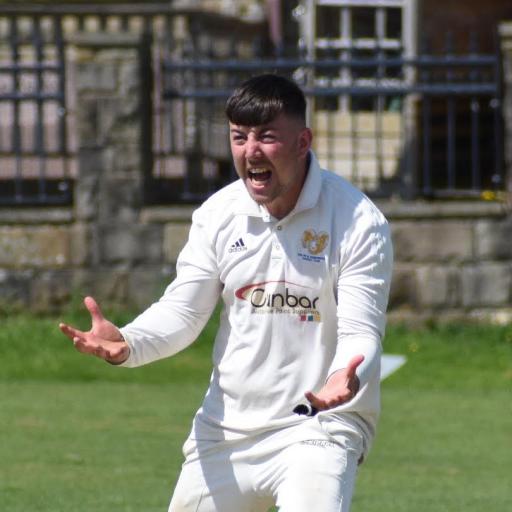 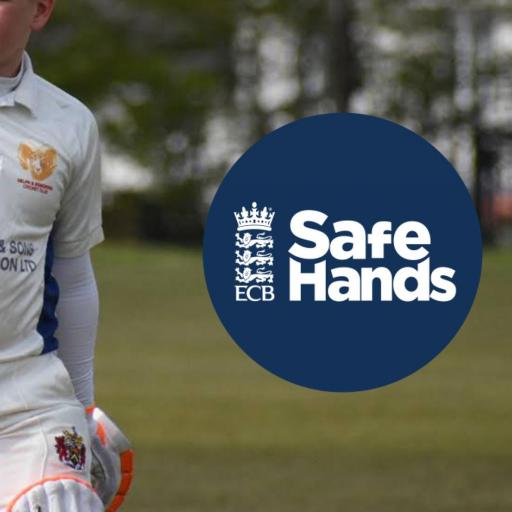 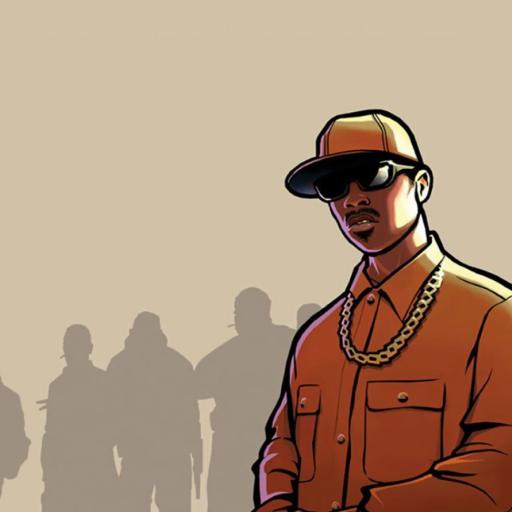